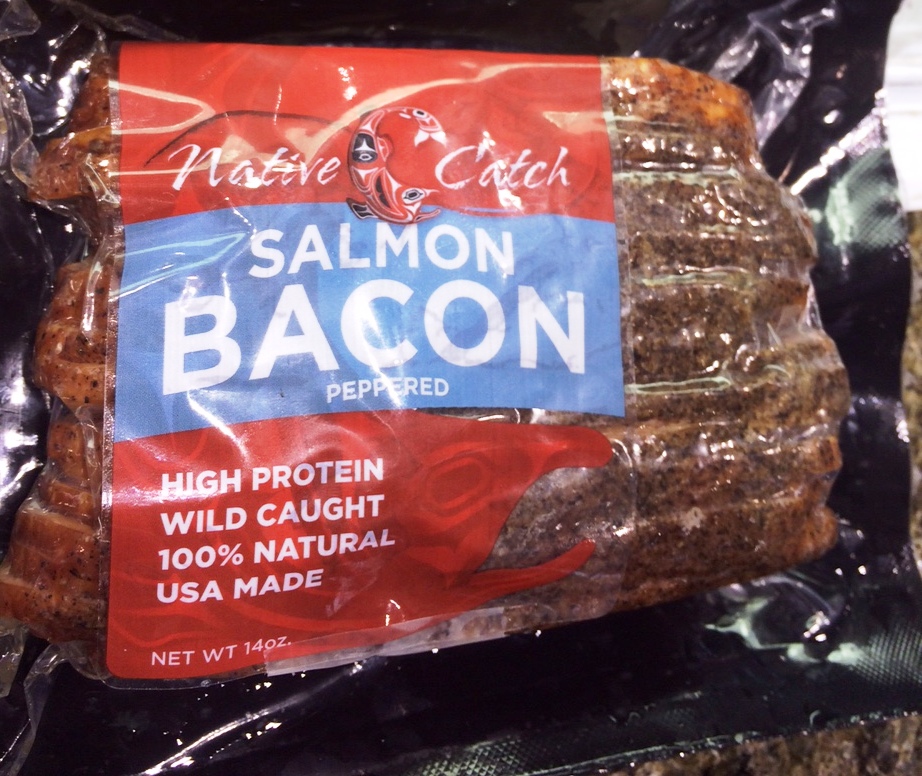 A voluntary recall has been issued for Native Catch Salmon Bacon after concerns arose that the product may be contaminated with Clostridium botulinum. The salmon bacon was produced by the Swinomish Fish Company, which is based in La Conner, Washington. There were two flavors of salmon bacon involved in the recall. The first product affected is Native Catch Salmon Bacon in peppered flavor. This product can also be identified by the UPC 783583279659 and Best Buy dates of 1/23/16 and 3/16/16. The second product is Native Catch Salmon Bacon in traditional flavor. This product can be identified by the UPC number 751778159000 and Best By dates of 1/23/16 and 3/16/16. Both products were sold in 8 and 14 ounce clear vacuum sealed bags. These products were distributed to Washington and Florida between August 10, 2015 and December 11, 2015. No illnesses have been reported in relation to this recall.