Derek Merman graduated from Baylor University in 1998 with a B.S. in Biology. Mr. Merman chose to focus his talents and attention on the law as the best way to affect positive social and environmental change. Mr. Merman attended law school at the University of Houston Law Center where he graduated cum laude in 2004. As a practicing lawyer, Mr. Merman specializes in food poisoning cases and has been lead attorney in more than a dozen trials and has already won two verdicts in excess of $10,000,000. Mr. Merman has helped his clients recover millions of dollars in verdicts and settlements during his career.

We are dedicated to providing personal service to food poisoning victims. You deserve to be compensated for your pain and suffering caused by the negligence of others. We provide free consultations and free Case Evaluations. 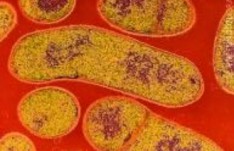 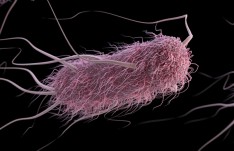 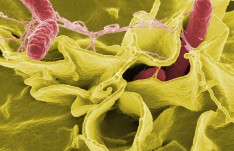 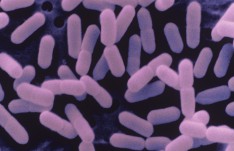 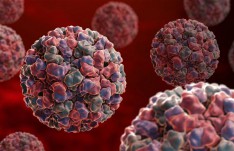 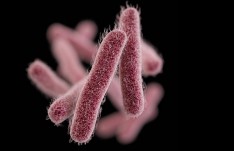 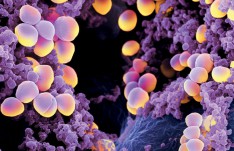 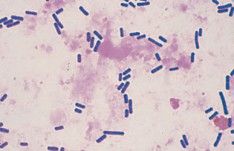 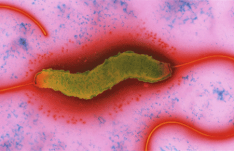 "Far better it is to dare mighty things, to win glorious triumphs, even though checkered by failure, than to take rank with those poor spirits who neither enjoy much nor suffer much, because they live in the gray twilight that knows not victory nor defeat."

On July 1, 2016, the CDC issued an update to the E. coli outbreak associated with flour produced by General Mills. The updates states that as of June 28, 42 people have been sickened by E. coli bacteria. There have been four more cases of illness since the original announcement in early June. Those sickened… END_OF_DOCUMENT_TOKEN_TO_BE_REPLACED

Recently, the FDA provided more details about their investigation into the E. coli outbreak caused by General Mills flour. The FDA investigation began when the CDC notified them that they had detected a string of E. coli poisoning cases. The FDA attempted to find a source of the outbreak, but ran into problems because “When… END_OF_DOCUMENT_TOKEN_TO_BE_REPLACED

“My experience with Mr. Merman and his associates was fantastic.  I was impressed by the professionalism with which my case was handled, as well as with the results of my settlement. Derek is very knowledgeable, skilled, and personable;  I recommend him without reservation.” 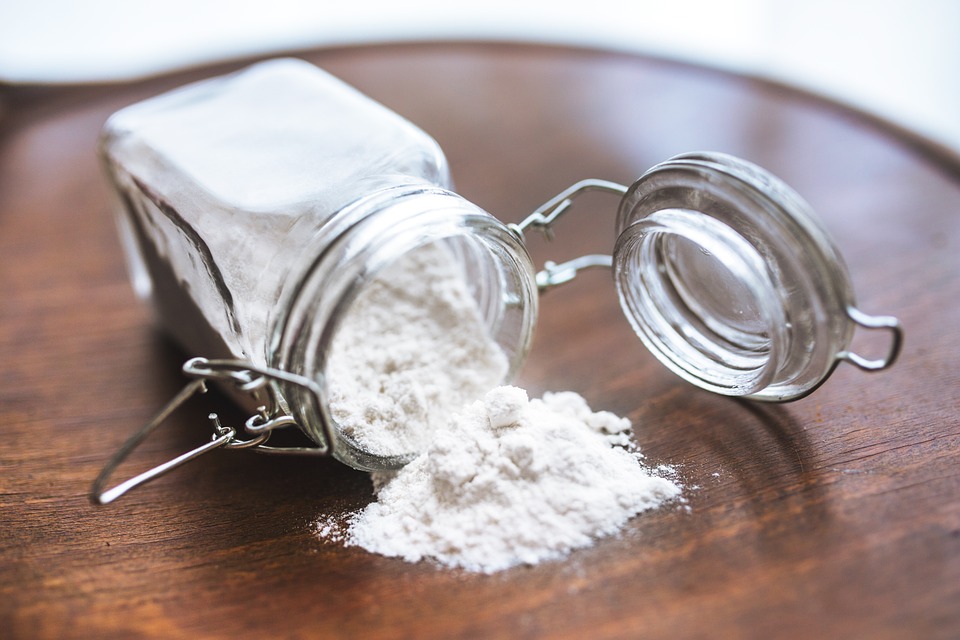 Shakes Recalled Due to Spoilage

On June 22, 2016, Bolthouse Farms issued a voluntary recall for a large amount of their Protein PLUS and Mocha Cappuccino shakes after it became clear that they may be spoiled. Products that are spoiled may appear to be lumpy, may taste bad, or may have a foul odor. About 3.8 million bottles have been affected by the recall. These bottles were distributed to retail locations across the United States. The recall was issued after Bolthouse Farms received multiple complaints from consumers. Cases of illness were reported, but no details have been provided. The investigation into the cause of the spoilage is ongoing. 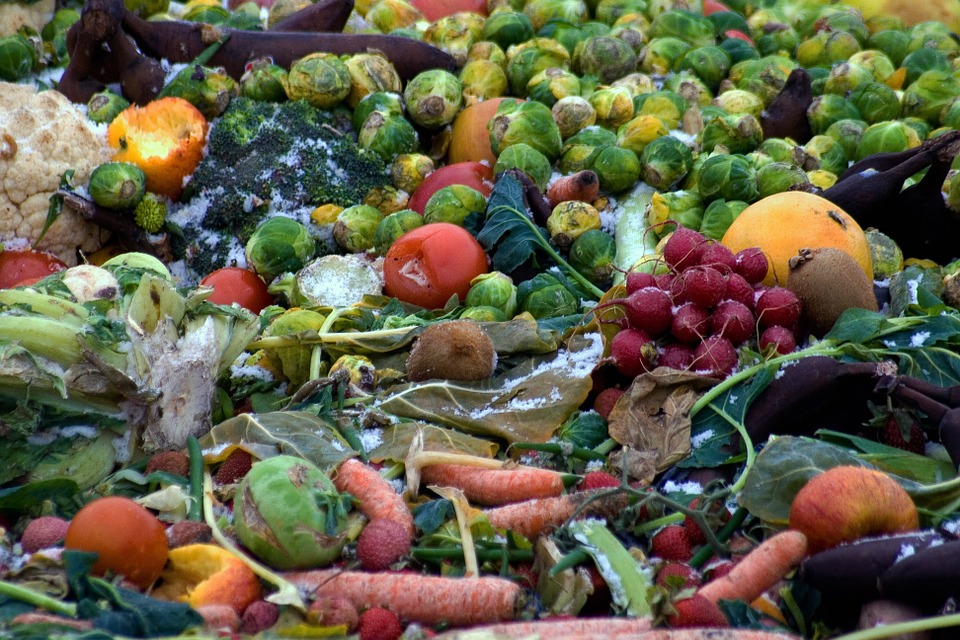 Frozen vegetables have been recalled once again, this time by National Frozen Foods Corp. The Seattle based company released the voluntary recall on June 17, 2016, after concerns arose that some of their products may be contaminated with Listeria monocytogenes. The recalled products include frozen green peas and frozen mixed vegetables. Six brands were affected by the recall, including Bountiful Harvest, First Street, Great Value, Live Smart, Market Pantry, and Sprouts. The recalled vegetables were distributed to retail locations across the United States between September 2, 2015 and June 2, 2016. 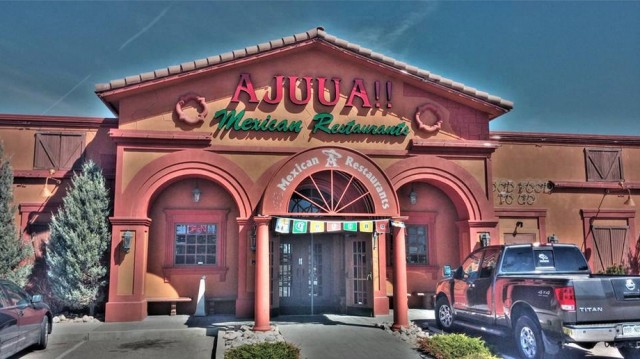 The Salmonella outbreak associated with Ajuua’s Mexican Restaurant in Odessa, Texas, has now caused 34 cases of Salmonella poisoning. There have been 11 laboratory confirmed cases, with another 23 probable cases. Testing has also revealed that 7 employees have Salmonella poisoning. However, health officials have not confirmed these employees as the source of the outbreak. The remaining 23 probable cases are being tested to confirm the presence Salmonella bacteria. People sickened by the outbreak range in age from 36 to 84 years old.