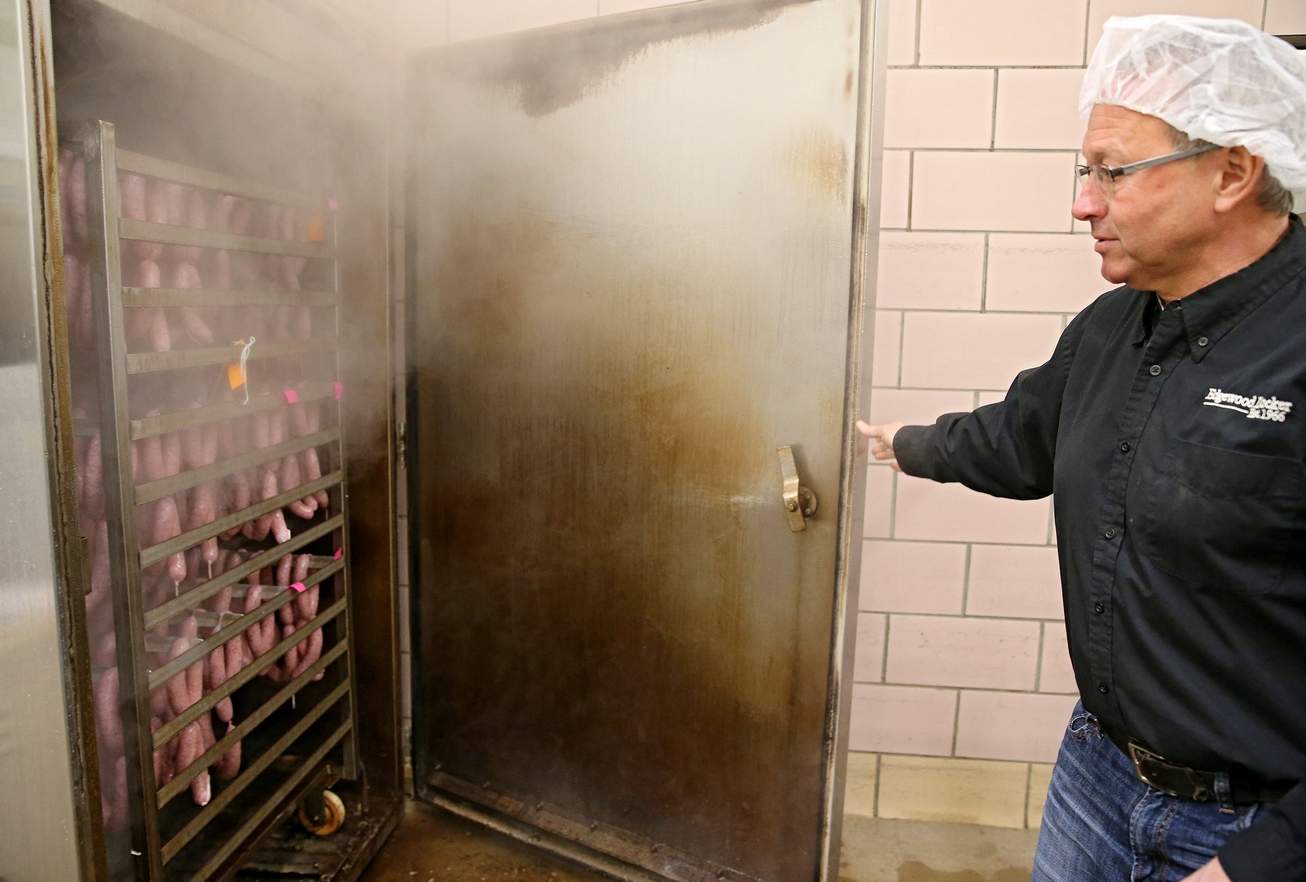 The Edgewood Locker has recalled about 207 pounds of beef sticks with cheese as a result of a potential Listeria monocytogenes contamination. The company, which is based in Edgewood, Iowa, distributed the beef sticks to retail locations in Edgewood, Iowa and Farley, Iowa. Recalled products are marked with the lot number 348 and a packaging date of December 15, 2015. They were packaged in either 8 ounce or 2 pound packages. There have been no reported cases of illness associated with this recall.

Listeria monocytogenes infections can be very serious. They usually occur after eating food contaminated with the bacteria. Symptoms will generally appear between 3 and 70 days after infection. Symptoms of Listeria poisoning include fever, nausea, diarrhea, headache, stiff neck, and muscle aches. Children, the elderly, those with HIV/AIDS, and pregnant women are at a greater risk of infection. If you or a loved one begins to show the symptoms of Listeria poisoning after eating meat sold by Adolf Meat Products, contact a medical professional.