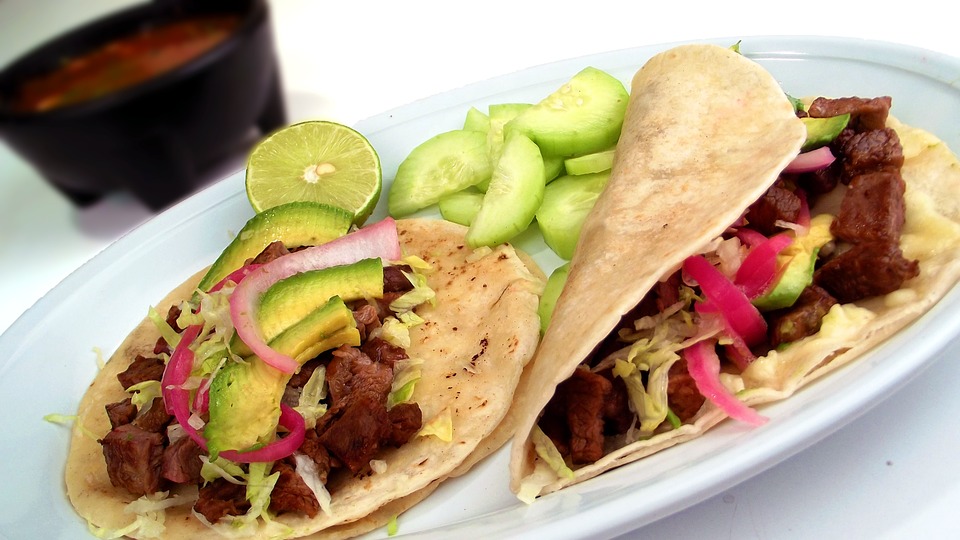 The Solano Public Health Department has announced that it is investigating an outbreak of Campylobacter connected to a local Mexican restaurant. Alejandro’s Taqueria, which is located on Texas Street in downtown Fairfield, California, has been linked to more than 30 cases of Campylobacter poisoning. The restaurant closed on June 8 for cleaning, and will remain closed for cleaning and the investigation. Out of the 32 confirmed cases of Campylobacter poisoning, a number of people reported eating at Alejandro’s Taqueria prior to their illnesses. Health officials have yet to report the incidence of any cases of hospitalization or death as a result of the outbreak.

The county deputy health officer, Dr. Michael Stacey, has said the the Public Health Department was first alerted to the outbreak after “There [had] been increased reports of laboratory-confirmed campylobacteriosis since the beginning of June.” The Health Department estimates that those sickened in the outbreak ate at the restaurant between May 26 and May 29, 2016. However, they also maintain that customers who ate at the restaurant shortly before or after those dates may also be at risk of infection. There is no way of knowing how many people may have been exposed to the bacteria.

The first priority in the case of food poisoning is contacting a medical professional. If you are diagnosed with Campylobacter poisoning after eating at Alejandro’s Taqueria, you may be able to seek compensation for your illness. At Merman Law Firm, our attorneys have years of experience fighting for those affected by foodborne illness outbreaks. We will work tirelessly to ensure that you recover any losses due to pain, suffering, medical bills, and lost wages. If you think that you may have a case, please fill out our free case evaluation form.