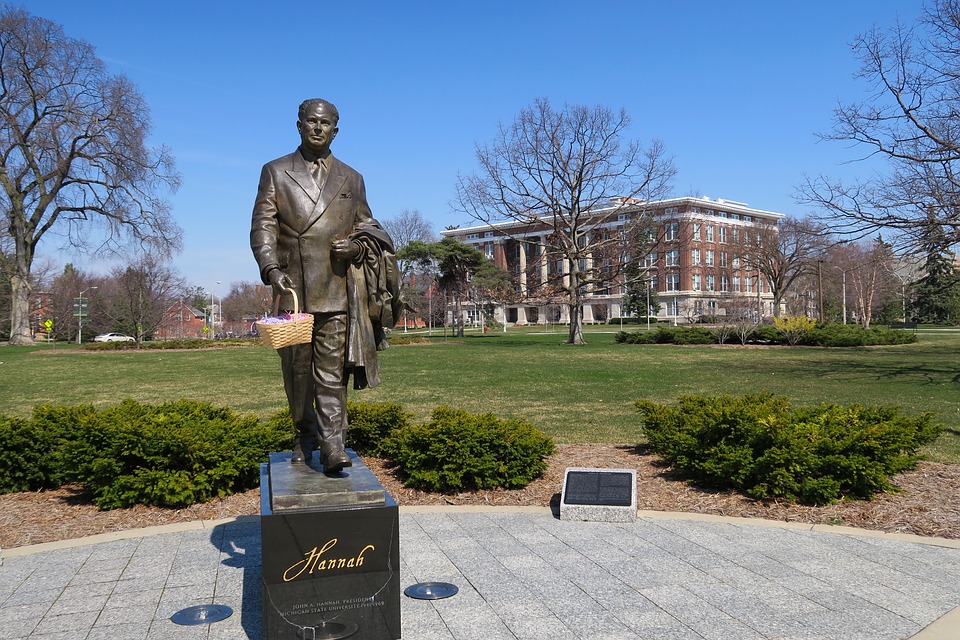 The University of Michigan at Ann Arbor recently reported that they are investigating an outbreak of Norovirus on the campus. Since mid-February almost 100 students have been sickened by Norovirus. Many of the sickened students live in on-campus housing. At least 25 people were forced to visit emergency rooms because of their illness. The university has recommended that all ill students remain in their dorms to prevent the outbreak from spreading.

The CDC classifies Norovirus infections as one of the most common sources of gastrointestinal distress in America. Norovirus infections can be very contagious. Those sickened by Norovirus should avoid crowds and other places where a large amount of people are present. Norovirus infections develop over the course of 48 hours and generally present symptoms such as abdominal cramping, vomiting, and diarrhea. In most cases these symptoms will subside within a week. However, Norovirus infections have the chance of causing severe dehydration. If you are a loved one begins to show the symptoms of Norovirus poisoning, contact a medical professional.