The Costco E. coli Outbreak is Over 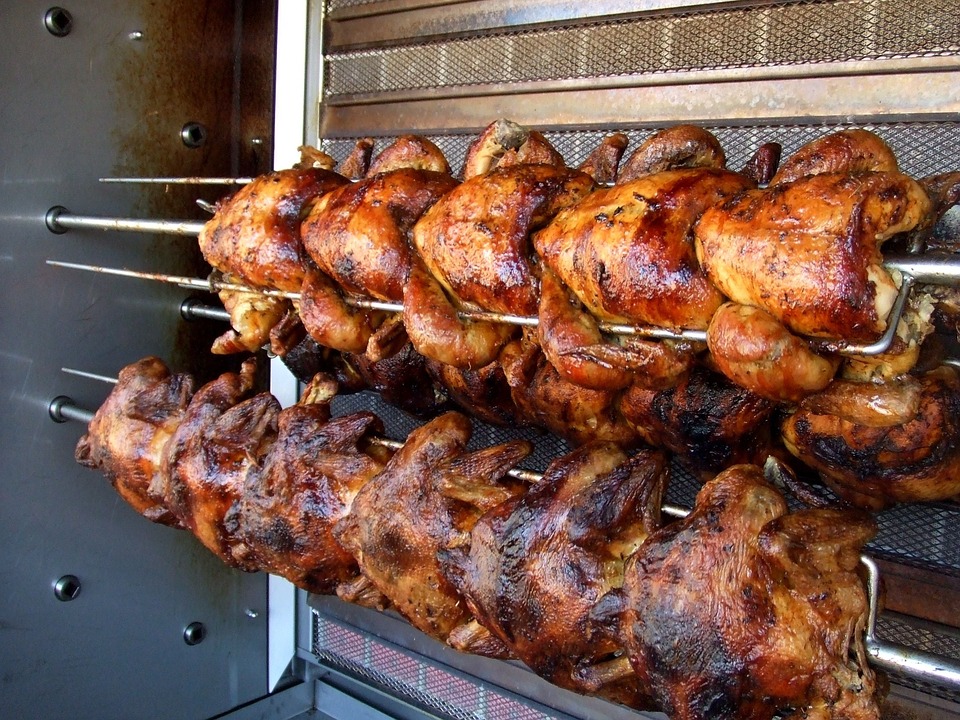 On December 22, 2015, the CDC announced that the E. coli outbreak associated with Costco’s rotisserie chicken salad has ended. The final case count rests at 19, with 5 of those cases requiring hospitalization. These cases were spread over 7 states, including California with 1 case, Colorado with 4 cases, Missouri with 1 case, Montana with 6 cases, Utah with 5 cases, Virginia with 1 case, and Washington with 1 case. All 19 cases began between October 6 and November 3. Although one of the ingredients in the chicken salad, a celery and onion blend, was originally believed to be the source of the outbreak, further testing revealed that samples of the blend were not contaminated with E. coli. There were 2 confirmed cases of HUS, but no deaths were reported.

E.coli is a family of bacteria that is found in many different places. Some strains can be found in the intestines of animals, including humans. However, some strains have to potential to produce Shiga toxins, which can cause illness in humans. These strains are referred to as Shiga Producing-E. coli (STEC). The strain associated with this outbreak is STEC O157:H7. Infection usually occurs after the consuming of contaminated food or water. Symptoms can appear between 3 and 10 days after infection, and will include vomiting, bloody diarrhea, and abdominal cramping. E. coli infections can be very serious. The infection may cause a complication called Hemolytic Uremic Syndrome (HUS). HUS damages red blood cells, which in turn can cause kidney damage or failure. If you or a loved one begins to show the symptoms of E. coli poisoning, contact a medical professional.