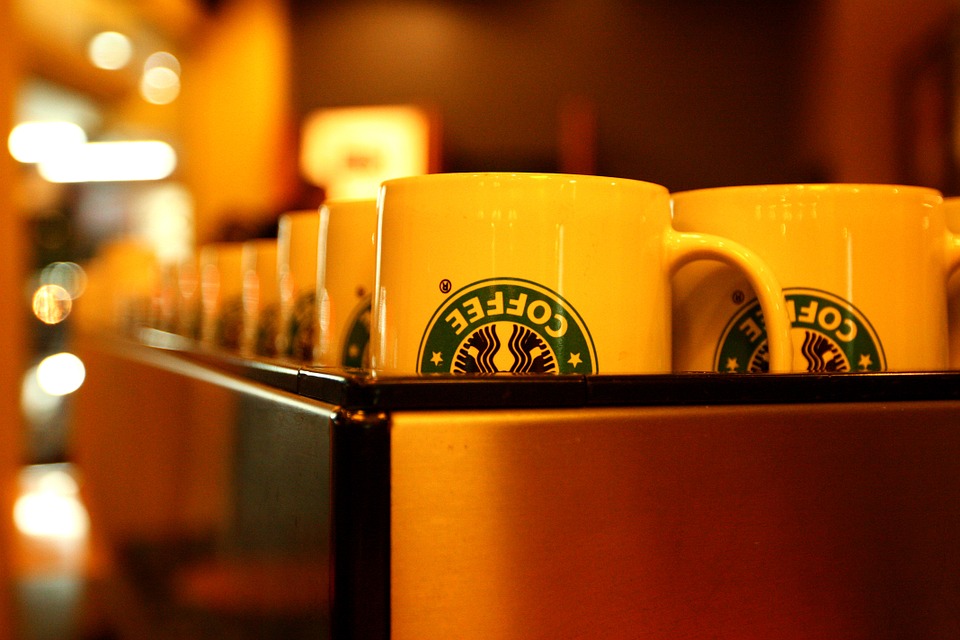 On March 4, a recall was issued for certain breakfast sandwiches sold at Starbucks locations after it was revealed that they may be contaminated with Listeria monocytogenes bacteria. The only product affected by the recall are 6 ounce packages of Sausage, Egg, and Cheddar Cheese on English Muffin breakfast sandwiches. These sandwiches were produced by Progressive Gourmet Inc. of Wilmington, Massachusetts and distributed to 250 Starbucks locations in Arkansas, Texas, and Oklahoma. Recalled sandwiches are marked with the Best Before date of 07-AUG-2016. Contaminated sandwiches may have been served on March 3rd and March 4th.

Listeria monocytogenes infections can be very serious. Because the bacteria can stay dormant for long periods of time, symptoms of Listeria poisoning may take up to 2 months to appear. Generally, a Listeria infection will produce symptoms including muscle aches, headache, nausea, fever, diarrhea, and stiff neck. Listeria infections can be especially serious in children, the elderly, pregnant women, and those with HIV/AIDS. If you or a loved one begins to show the symptoms of LIsteria poisoning, contact a medical professional.