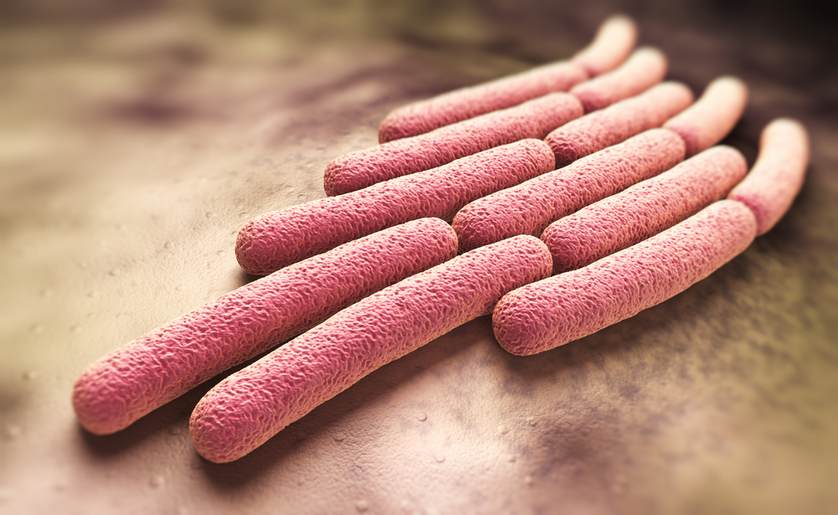 Shigella poisoning can be very contagious, so it is important to practice proper hand washing techniques in order to prevent infection. Those that are sick should remain home and rest. Because no source has been reported, it is important to limit potential exposure to the bacteria. Shigella outbreaks are often caused by sick food workers, contaminations on farms, and contaminated swimming pools.

Shigella bacteria is a fairly common cause of diarrheal disease in the United States, causing about 500,000 cases of illness per year. Symptoms of Shigella poisoning, or Shigellosis, will appear within a couple of days after infection. Shigellosis will generally produce symptoms including diarrhea, abdominal pain, and fever. Children, the elderly, and those with suppressed immune systems are at an increased risk of developing a serious Shigella infection. If you or a loved one begins to show the symptoms of Shigella poisoning, contact a medical professional.