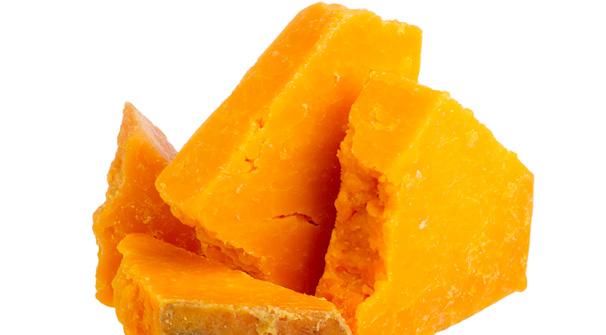 State and local officials, in conjunction with the FDA and the Center for Disease Control (CDC), are investigating a cluster of Salmonella Stanley linked to non-dairy,vegan “cheese” made from ground cashews and some additional ingredients manufactured by The Cultured Kitchen® in Sacramento, CA. During interviews with people sickened by salmonella Stanley, the California Department of Public Health determined that the most likely source of the illnesses is raw cashew “cheese” produced by The Cultured Kitchen®.

On December 30, 2013, FDA was notified of a cluster of 14 Salmonella Stanley illnesses including 12 in California, and one each in Nevada and Wyoming. No deaths have been reported. The CDC reports that seven (64%) of 11 ill persons interviewed reported eating raw cashew “cheese” in the week before becoming ill. Among those who had brand information available, six (86%) of these 7 ill persons reported that they had eaten The Cultured Kitchen® brand raw cashew “cheese” or had purchased it at a retailer that sold this brand

Most infected individuals recover without any treatment, but it could be months before a person’s bowels fully stabilize.  Hospitalization can result from dehydration caused by the symptoms but, in some cases, seeking immediate medical attention may be a matter of life or death. Salmonella Stanley infection can spread from the intestines to the blood stream, carrying it to other areas of the body. In such a case, infection can pose a significant risk of death, unless the infected person is quickly treated with antibiotics.

If you or a loved one has been diagnosed with Salmonella Stanley, contact the Law Firm immediately for representation. There is no fee unless we recover for you.