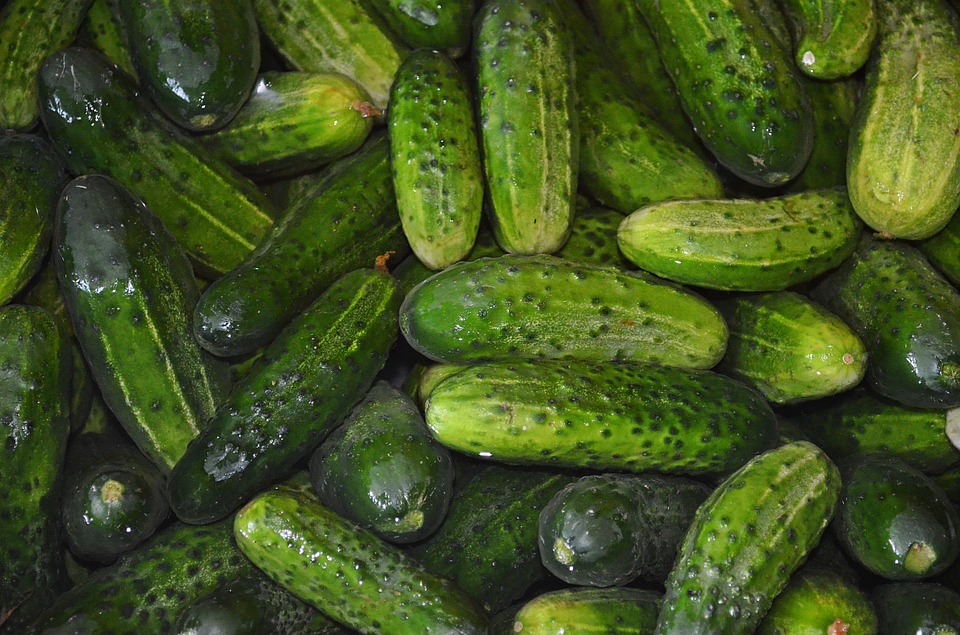 On March 18, 2016, the CDC announced that the outbreak of Salmonella Poona associated with imported cucumbers is over. The final case count is 907 occurrences of Salmonella poisoning. These cases of illness began to be reported as early as July 2015 and continued until early March 2016. Two hundred and four people needed to be hospitalized because of their illnesses. There were 6 deaths reported in 4 states, including 3 people in California and 1 person in Arizona, Oklahoma, and Texas.