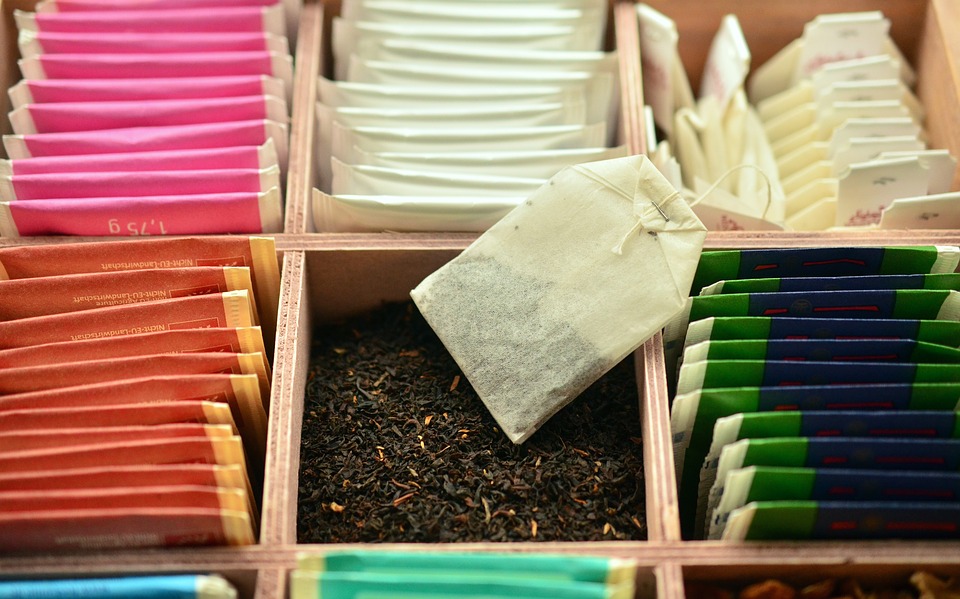 On March 13th, 2016,  Awareness Corp. issued a recall for containers of Boost Tea after testing revealed that it may be contaminated with Salmonella bacteria. The recalled tea was packaged in 7.4 ounce containers. Products affected by the recall can be identified with the Lot #022615 and the expiration date of 10/17, both of which can be found on the bottom of the container. The containers of Boost Tea sold to distributors beginning on December 15, 2015 There have been no cases of Salmonella poisoning linked to this recall.

Salmonella infections are one of the most common forms of food poisoning in the United States. After infection, symptoms of Salmonella poisoning can develop over the course of 12 to 72 hours. Generally, a Salmonella infection will produce symptoms including nausea, vomiting, fever, abdominal cramping, and diarrhea. Those with certain risk factors, such as the elderly, children, and those with suppressed immune systems may have an increased risk of contracting a serious infection. If you are loved one begins to show the symptoms of Salmonella poisoning, contact a medical professional.