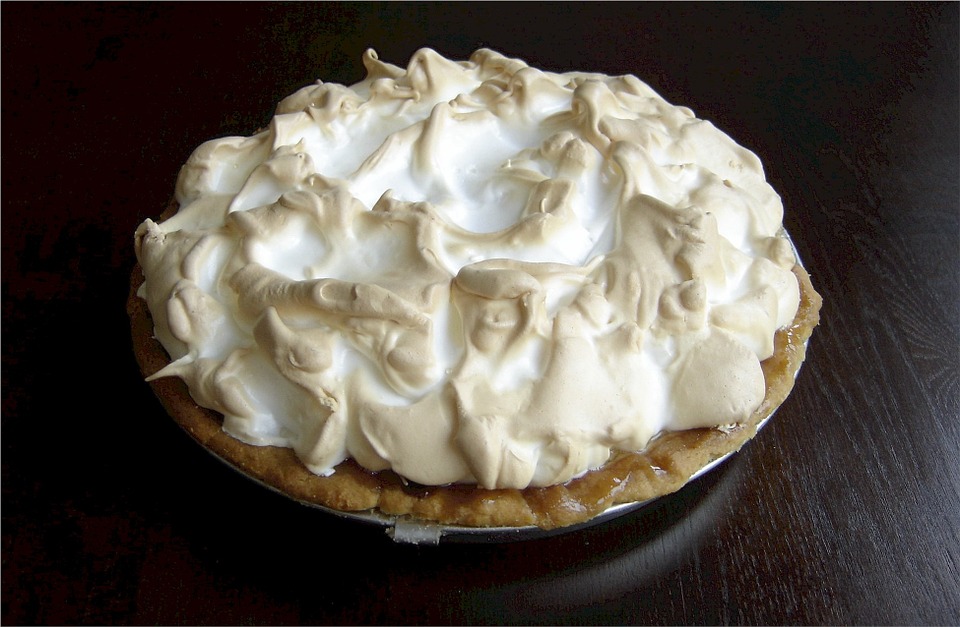 A recall notice has been issued for 5 cases of Margaritaville Banana Cream Pie Filling after concerns arose that it may be contaminated with Salmonella. The filling was produced by the Jel Sert Company of West Chicago, Illinois. Recalled products were distributed nationwide and used as sales samples and in gift packages. The Banana Cream Pie Filling was packaged in 4.16 ounce cartons. Products affected by the recall can be identified by the lot number WC5257, the UPC code 7239202925, and a Best before date of September 2017.

Although no cases of illness have been reported in association with this recall. However, any recalled product found in the homes of consumers should be promptly disposed of. If consumed, a case of Salmonella poisoning may occur. The illness will begin to show symptoms within 72 hours after infection. Salmonella poisoning often produces symptoms such as nausea, fever, vomiting, abdominal cramping, and diarrhea. Certain groups, such as the elderly, children, and those with suppressed immune systems, may have an increased risk of contracting a serious infection. If you or a loved one consumed Margaritaville Banana Cream Pie and began to show the symptoms of Salmonella poisoning, contact a medical professional.