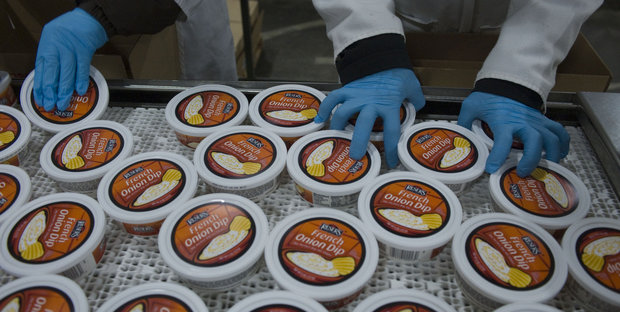 On April 10, 2016, Reser’s Fine Foods issued a recall for 19 different salads after concerns arose that onions used in the salads may be contaminated with Listeria monocytogenes bacteria. A variety of salads were recalled, including potato salad, macaroni salad, and tuna salad. A full list of recalled products can be found here. Products affected by the recall are marked with the #10 at the end of the Use By Date printing. There have been no cases of illness associated with this recall. Recalled salads were distributed between March 22 and April 10, 2016.

Health officials have recommended that consumers dispose of any recalled products to prevent a Listeria monocytogenes infection. Listeria infections can be very serious. Symptoms can appear three days after infection, although they may not appear for two months. Symptoms of a LIsteria infection may include fever, stiff neck nausea, diarrhea, headaches, and muscle aches. Those with certain risk factors, including the elderly, those with suppressed immune systems, and children are at an increased risk of developing a serious illness. If you or a loved one begins to show the symptoms of Listeria poisoning, contact a medical professional.