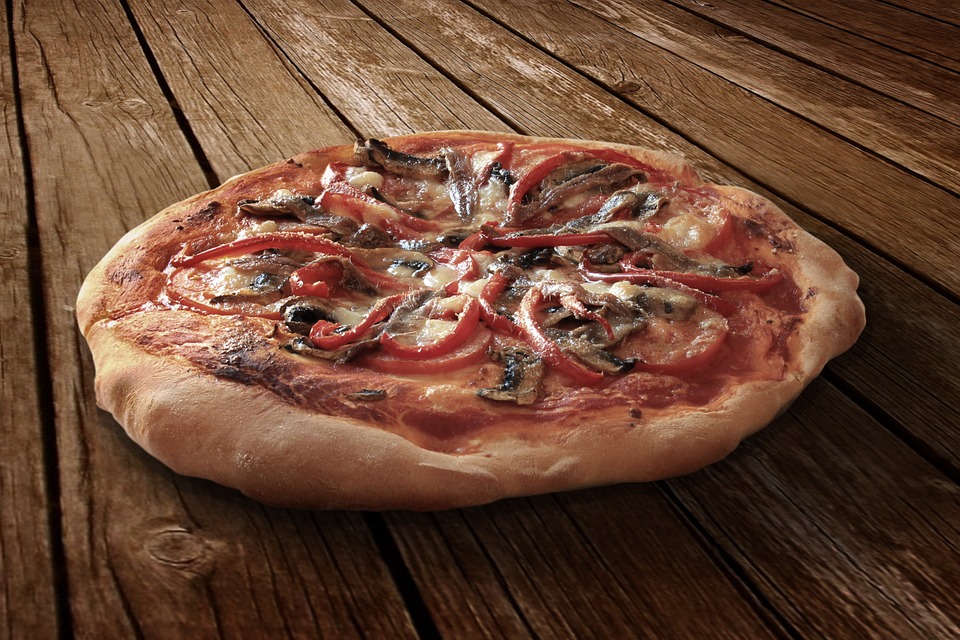 Thirteen people have been sickened with E. coli after eating at Pizza Ranch locations. Nine states have been affected by this outbreak. Minnesota has been the hardest hit state, with 5 reported cases. Illinois, Iowa, Kansas, Nebraska, North Carolina, New Jersey, South Dakota, and Wisconsin have each reported 1 case. Illnesses began in December 2015 and continued until February 9, 2016. The CDC has reported that they consider this outbreak over. There were two reported cases of HUS, and no deaths were reported.

E. coli is a family of bacteria that can be found in many environments. Some strains of E. coli can cause illness in people. E. coli poisoning symptoms will begin to appear between 12 and 72 hours after infection. Generally, an E. coli infection will produce symptoms including abdominal cramping, bloody diarrhea, and vomiting. An E. coli infection has the potential to produce a side effect called Hemolytic Uremic Syndrome (HUS). HUS damages red blood cells, which can in turn cause damage to the kidneys. If you or a loved one begins to show the symptoms of E. coli poisoning, contact a medical professional.