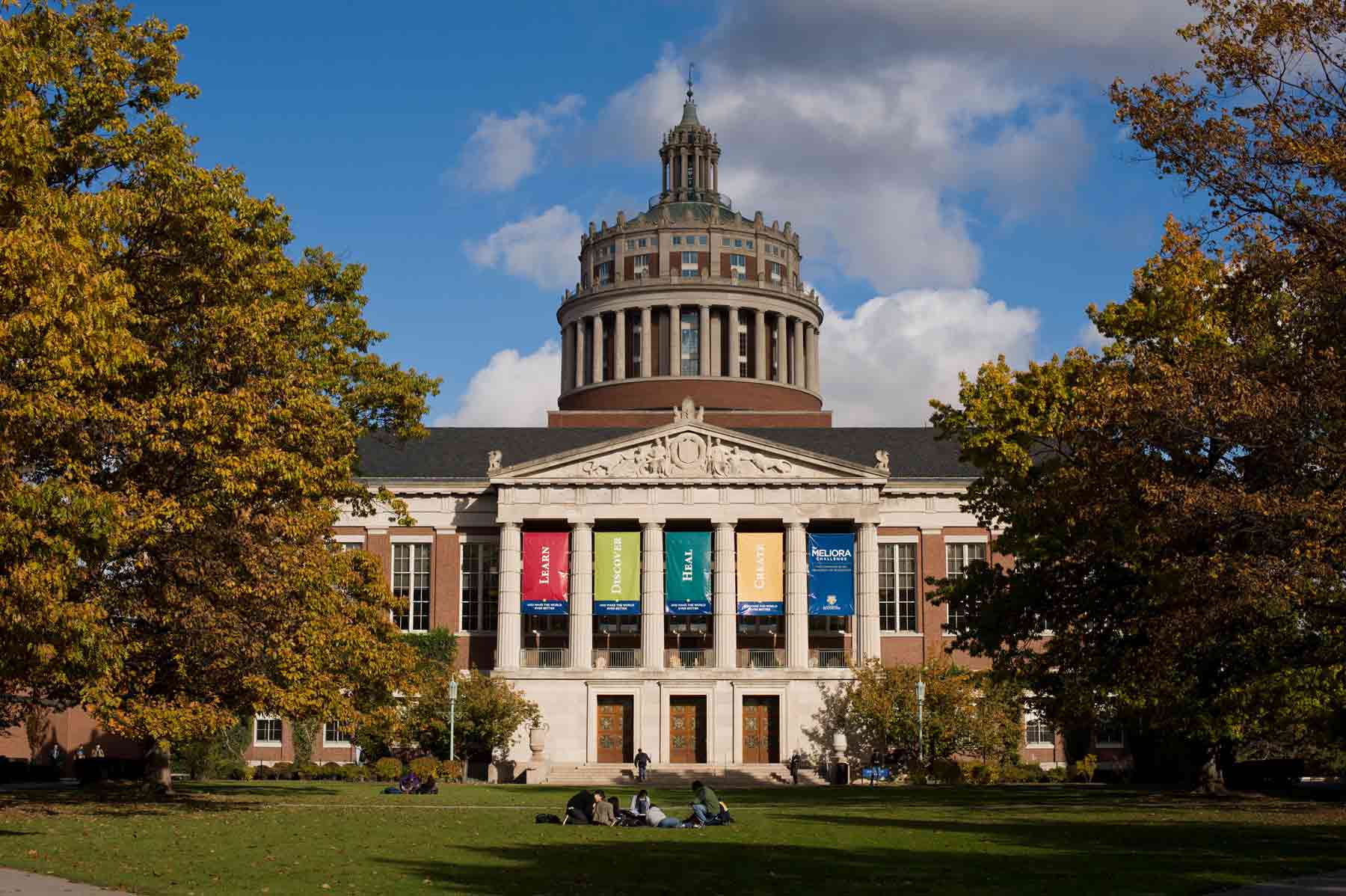 The University of Rochester, in New York, has announced that an outbreak of Norovirus has occurred on their campus. There are at least 120 students sickened in the outbreak so far. Most of the cases of illness are in students who live on RIver Campus, while others attended the Eastman School of Music. The first cases of Norovirus poisoning began to be reported on April 11. By April 15, over 20 cases had been reported. No students have been hospitalized because of their illness, and many have recovered from their Norovirus poisoning.

Health officials and University officials have warned that any students who show the symptoms of Norovirus poisoning should avoid classes and areas with large crowds, as Norovirus is a very contagious bacteria. Students have also been advised to thoroughly clean their rooms, and wipes have been placed across campus to help prevent the spread of the illness. Areas of River Campus and the Eastman School of Music are being disinfected by the school.

Norovirus bacteria is the most common forms of foodborne illness in America, causing a CDC-estimated 19-21 million cases of illness each year. The very contagious bacteria is responsible for outbreaks that quickly spread through areas with crowds such as schools, cruise ships, and hospitals. Norovirus poisoning will begin to produce symptoms within 48 hours after infection. Symptoms of norovirus poisoning generally include diarrhea, nausea, stomach pain, and vomiting. If you or a loved one begins to show the symptoms of Norovirus poisoning, contact a medical professional.