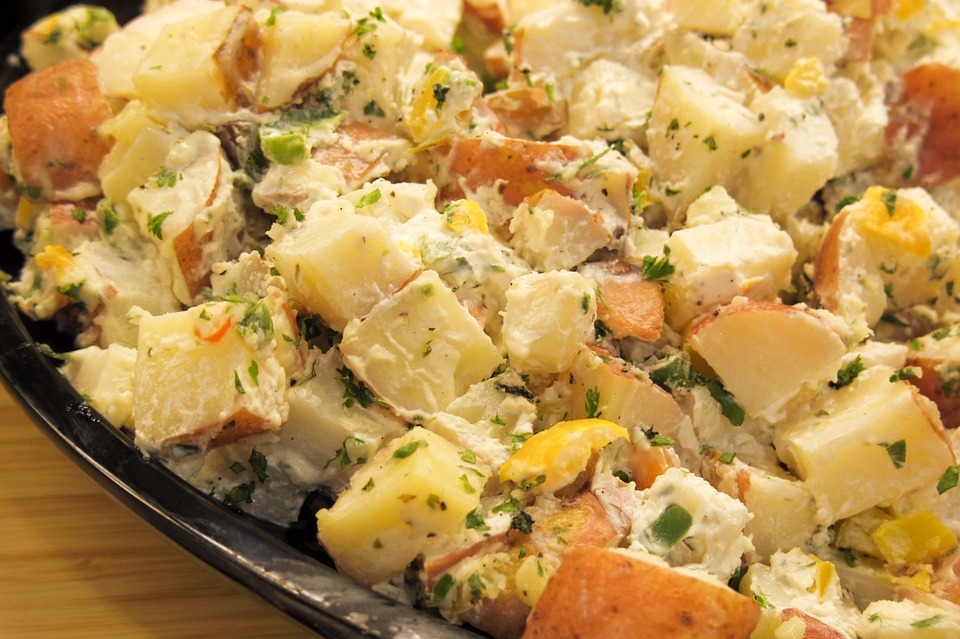 The FDA has announced that 144 cases of Winn Dixie Old Fashioned Potato Salad have been recalled after concerns arose that they were contaminated with Listeria. The potato salad is produced by Reser’s Fine Foods. The recalled salad was packaged in 16 ounce containers. They can be identified with the Best By date December 06 15 30 and the UPC code 021140021755. No illnesses have been reported as of yet. This is the second time that Reser’s Fine Foods products have been recalled due to Listeria contamination. The first time was in 2013.

Listeria monocytogenes infections, referred to as Listeriosis, can be very serious. Listeriosis usually occurs after eating food contaminated with the bacteria. Deli meats and dairy products are the most commonly the cause of Listeria monocytogenes outbreaks. Symptoms will generally appear between 3 and 70 days after infection. Symptoms of Listeria poisoning include fever, nausea, diarrhea, headache, stiff neck, and muscle aches. Children, the elderly, those with HIV/AIDS, and pregnant women are at a greater risk of infection. If you or a loved one begins to show the symptoms of Listeria poisoning, contact a medical professional.