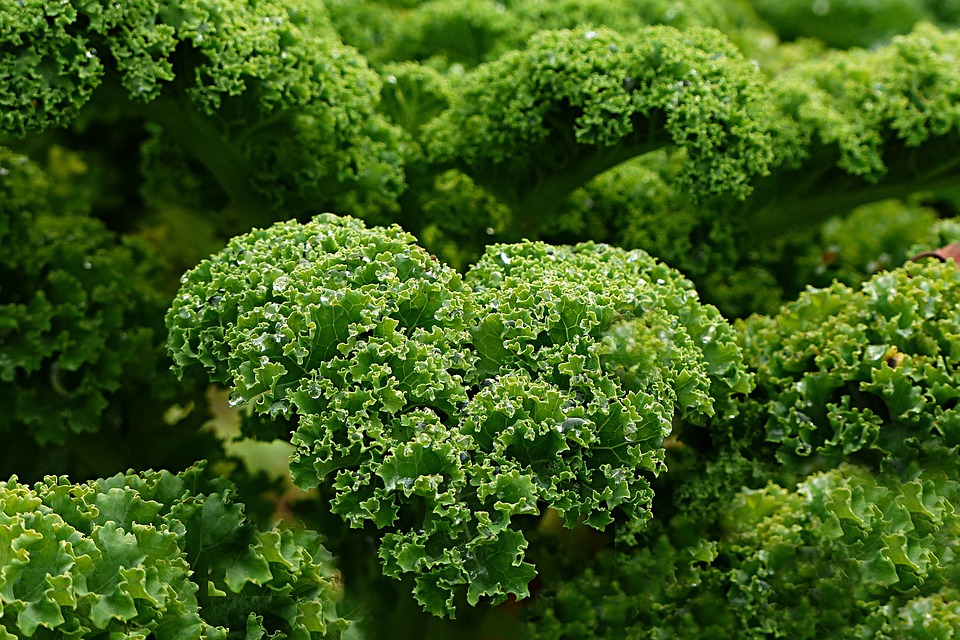 Recently, Organic Kale Medley salads produced by Taylor Farms were linked to a Salmonella outbreak in Minnesota. The outbreak of Salmonella Enteritidis has sickened at least 6 people. One of the cases required hospitalization, but all people sickened in the outbreak are recovering. No deaths have been reported. The illnesses caused by the outbreak began between April 3 and April 26. The Minnesota Department of Health is working with the FDA to investigate the outbreak. Health officials have stated that the source of the outbreak was discovered early into the investigation, which kept the amount of illnesses to a minimum.

Although the outbreak began in early April, the Minnesota Department of Health did not immediately issue a press release. This is because all Kale Medley salads were bought at Sam’s Club locations in Minnesota. Sam’s Club was able to notify every customer who purchased the salads since March 1. Sam’s Club pulled the salads, which contain kale, shredded carrots, chard, and spinach, from its shelves on May 4, 2016. So far, there have been no official recalls associated with the outbreak.