Habanero Peppers Recalled Because of Salmonella 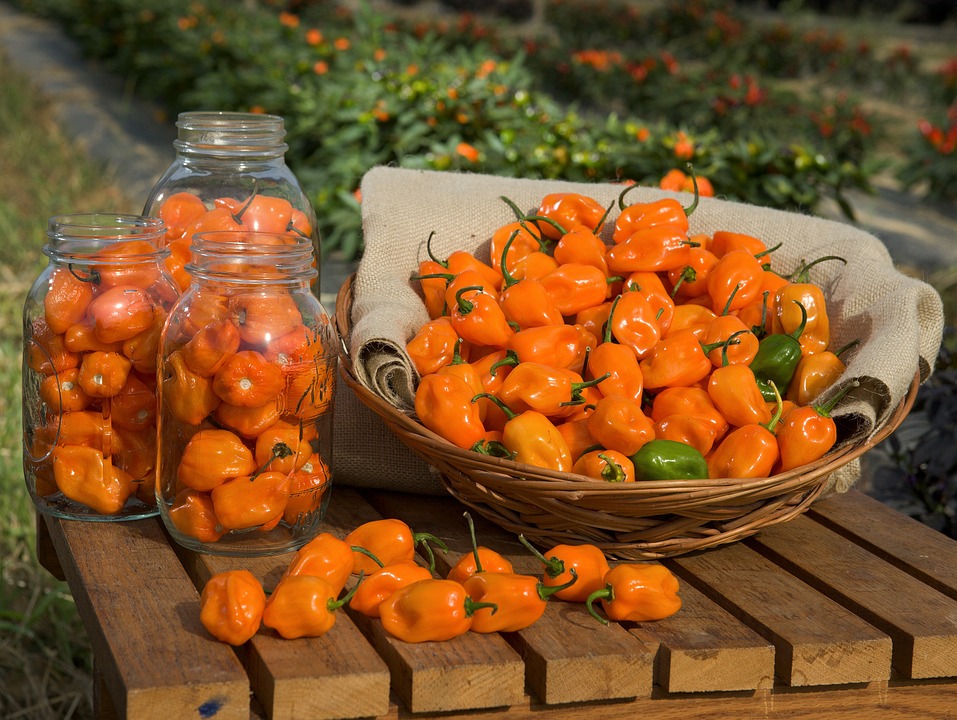 Habanero peppers produced by Montero Farms in McAllen, Texas have been recalled after concerns arose that they may be contaminated with Salmonella. A total of 154 boxes of habaneros have been recalled. Each box is an 8-pound cardboard box filled with habanero peppers. Recalled peppers were distributed to retail locations in Indianapolis and McAllen between April 28 and May 13. Boxes associated with the recall can be identified with the lot number 41142-41143. This number can be found on the top of the boxes. Montero Farms has ceased production of habanero peppers while the FDA investigation is ongoing.