Garden of Life Outbreak Not Over Yet 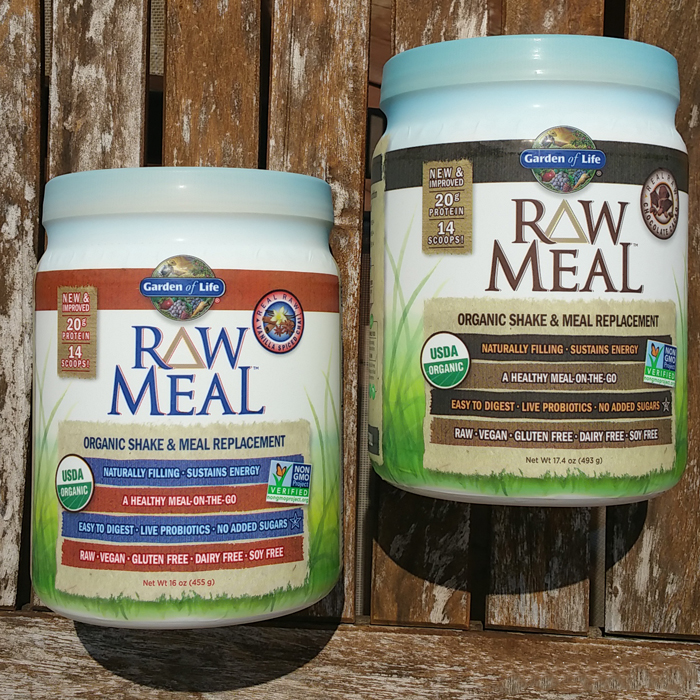 The Salmonella outbreak associated with Garden of Life RAW Meal Shakes may not be over. The Wisconsin Department of Agriculture, Trade, and Consumer Protection has announced that they are investigating at least one case of Salmonella poisoning linked to the organic shakes. Even though a recall pulled all contaminated products from the market, contaminated product may still be sold on the internet through services such as Amazon or eBay.

This outbreak was previously under investigation by the CDC. The CDC ended their investigation on April 21, 2016, declaring that 33 people had been sickened across 23 states. The new case of illness marks the second time someone from Wisconsin was affected by the outbreak. There were also two recalls issued as a result of the outbreak. The original recall was issued on January 29, 2016, and it included a limited amount of organic shake mix in chocolate, original, vanilla, and vanilla chai varieties. The outbreak was expanded to include more lots of product on February 13, 2016. A full list of recalled products can be found here.