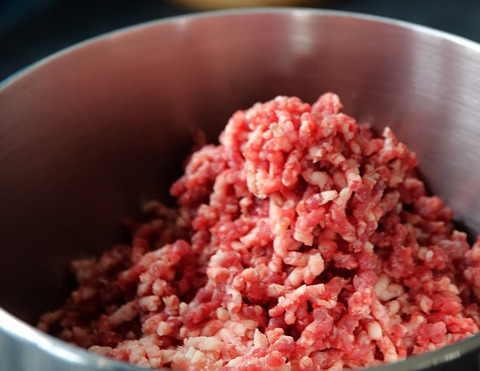 Ground beef that was recently recalled by Snapp’s Ferry Packing has been linked to an outbreak of E. coli that has sickened 13 people in Knox County, Tennessee. The Tennessee Department of Health and Knox County Health officials have been investigating the outbreak for the past two months. None of the reported cases required hospitalization. Snapp’s Ferry Packing issued a recall for over 400 pounds of ground beef on January 20th after the Afton, Tennessee company was alerted that the product was contaminated with E. coli. The recalled beef was distributed to 3 restaurants in the Knox County area.

E.coli is a family of bacteria that is found in many different places. Some strains can be found in the intestines of animals, including humans. However, some strains have to potential to produce Shiga toxins, which can cause illness in humans. Infection usually occurs after the consuming of contaminated food or water. Symptoms can appear between 3 and 10 days after infection, and will include vomiting, bloody diarrhea, and abdominal cramping. E. coli infections can be very serious. The infection may cause a complication called Hemolytic Uremic Syndrome (HUS). HUS damages red blood cells, which in turn can cause kidney damage or failure. If you or a loved one begins to show the symptoms of E. coli poisoning, contact a medical professional.