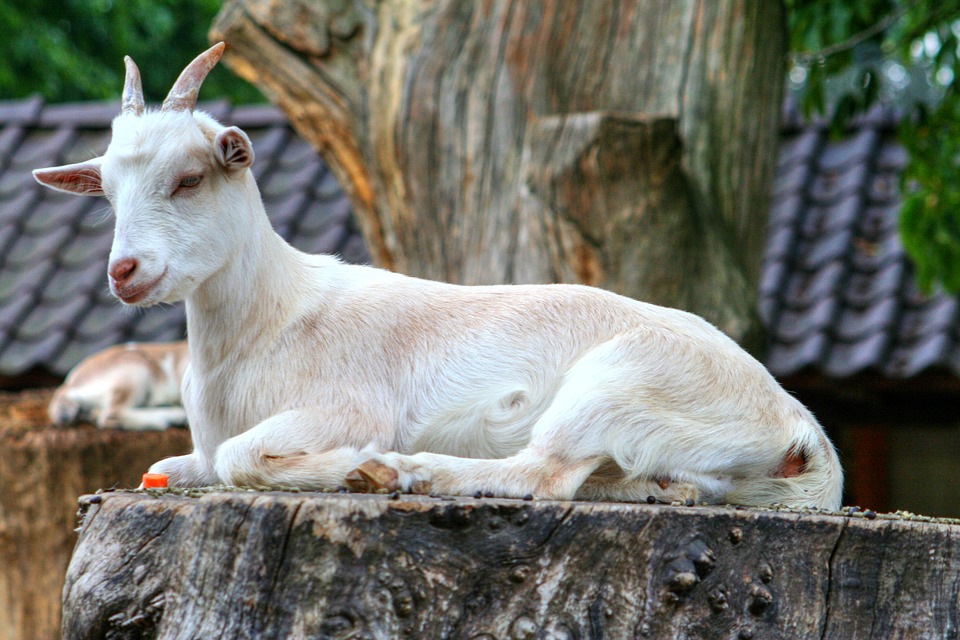 The Connecticut Department of Public Health and the CDC have announced that they are investigating an outbreak of E. coli that has become associated with Oak Leaf Dairy. There have been 34 people sickened by E. coli in Connecticut. Out of the 34 sickened, 28 are children. Eighteen of the cases have occurred in children less than 5 years old. Nine people have had to be hospitalized because of their illnesses, and there have been 3 cases of HUS reported. The outbreak was first discovered in late March, when 7 people were reported to be sick.

The Lebanon, Connecticut dairy was connected to the outbreak after interviews revealed that all but three of those sickened visited the dairy prior to their illnesses. Interviews with the three cases not sickened at the farm revealed that they had come into direct contact with sick individuals. These three cases are considered to be secondary cases. Oak Leaf Farm, which produces goat cheese and goat soap, closed the dairy after the outbreak was initially reported.

Health officials have said that anyone who visited the Oak Leaf Farm during the month of March is encouraged to contact the Connecticut Department of Health at 860-509-7994. They have also warned that because of E. coli’s contagious nature, direct contact with sick individuals should be avoided. E. coli infections are more common in children, the elderly, and those with suppressed immune systems. After infection, symptoms of E. coli poisoning will appear within 72 hours. Generally, an E. coli infection will produce symptoms including diarrhea, vomiting, and abdominal cramping. E. coli infections also have the risk of developing a serious condition called Hemolytic Uremic Syndrome (HUS). HUS damages red blood cells, which then have the potential to seriously damage the kidneys. If you or a loved one begins to show the symptoms of E. coli poisoning, contact a medical professional.