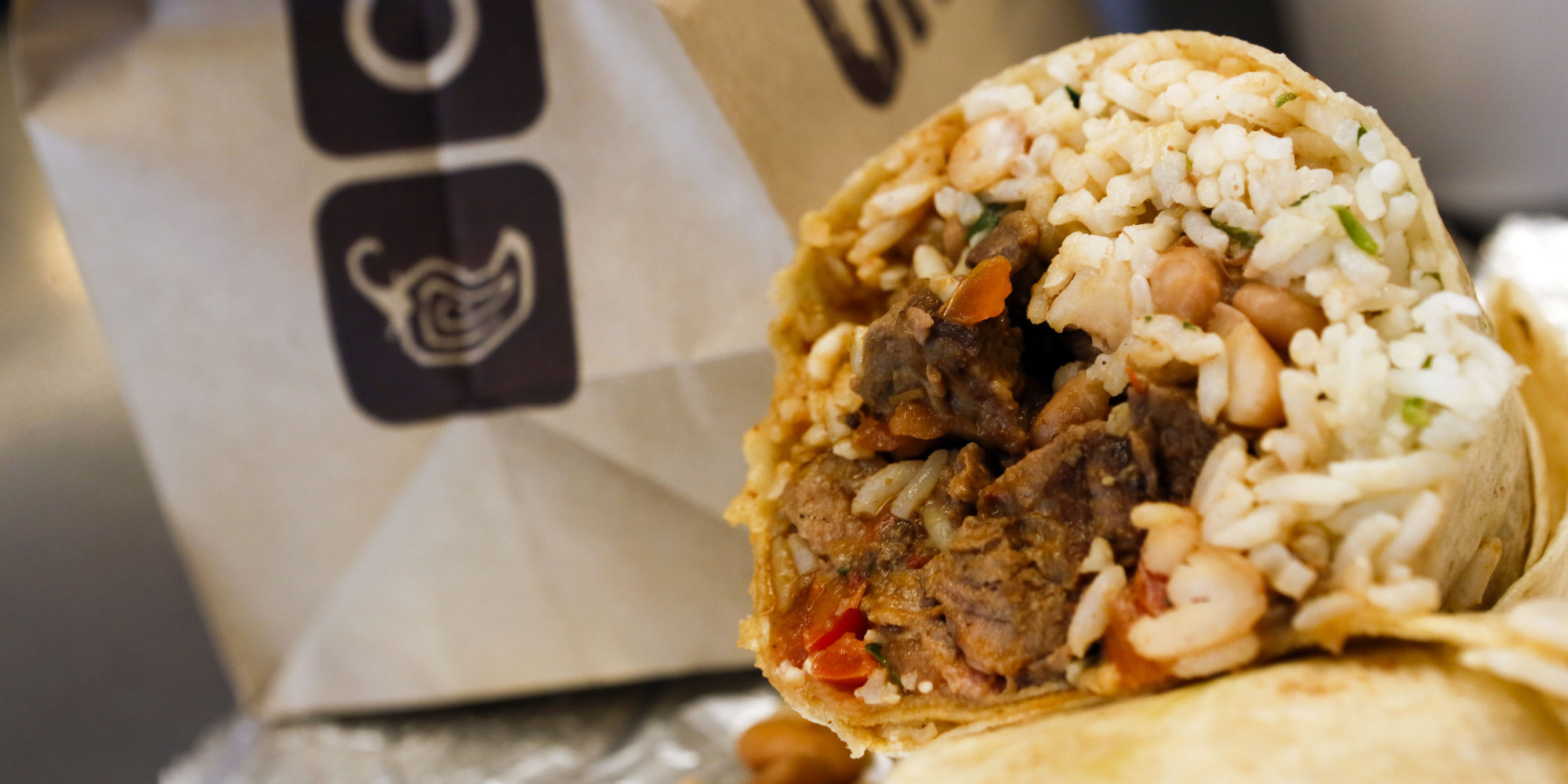 On February 8, 2016, Chipotle will be closing every single one of their stores in order to have a company-wide meeting. Employees from all over the world will be in attendance via satellites. They will be discussing the recent changes that have been made to Chipotle’s food safety procedure. Steve Ells, the founder of Chipotle, will be hosting the meeting. Chipotle locations will be closed for lunch on February 8, but will reopen at 3 p.m. in each time zone.

The changes to their food safety procedures and the subsequent company-wide meeting are the result of a string of outbreaks that were linked to Chipotle in the second half of 2015. Chipotle restaurants were associated with three E. coli outbreaks, two Norovirus outbreaks, and one Salmonella outbreak. One of the E. coli outbreaks affected consumers nationwide and was the subject of a CDC investigation. The US Attorney’s Office for the Central District of California are also investigating one of the Norovirus outbreaks. In total, at least 514 people were sickened by Chipotle restaurants in the second part of 2015.