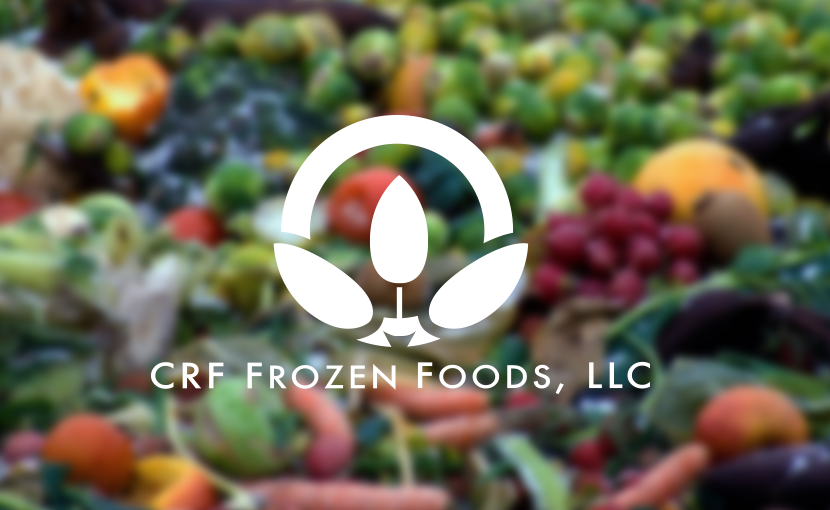 On May 3, 2016, the CDC announced that they have been investigating an outbreak of Listeria monocytogenes associated with frozen vegetables. Dating as far back as September 2013, a total of 8 people have been sickened by frozen vegetables produced by CRF Frozen Foods. All 8 people needed  to be hospitalized. Two people have died since the outbreak began, but Listeria poisoning was not considered to be the cause of death in either case.

The 8 cases of Listeria poisoning were spread across 3 states. States affected by the outbreak include California with 6 cases of illness, Maryland with 1 case, and Washington with 1 case. The two deaths associated with the outbreak occurred in Maryland and Washington. The outbreak was first discovered in March of 2016. Since then, local and state health officials have been working with the CDC to compile a list of cases with similar strains of Listeria bacteria. Using the PulseNet system, the CDC was able to connect a series of illnesses dating back to 2013 to the March 2016 outbreak. The PulseNet system catalogues the “DNA fingerprint” of bacteria, allowing investigators to associate different cases of illness with the same strain of bacteria.

There have been two recalls associated with this outbreak. On April 23, CRF Frozen Foods issued a recall that included 11 different frozen vegetable products. Then on May 2, CRF Frozen Foods expanded the recall to include any frozen fruits and vegetables produced at its Paco, Washington facility after May 1, 2014. This massive recall now includes 358 different consumer products sold under 42 different brands. A full list of recalled products can be found here.