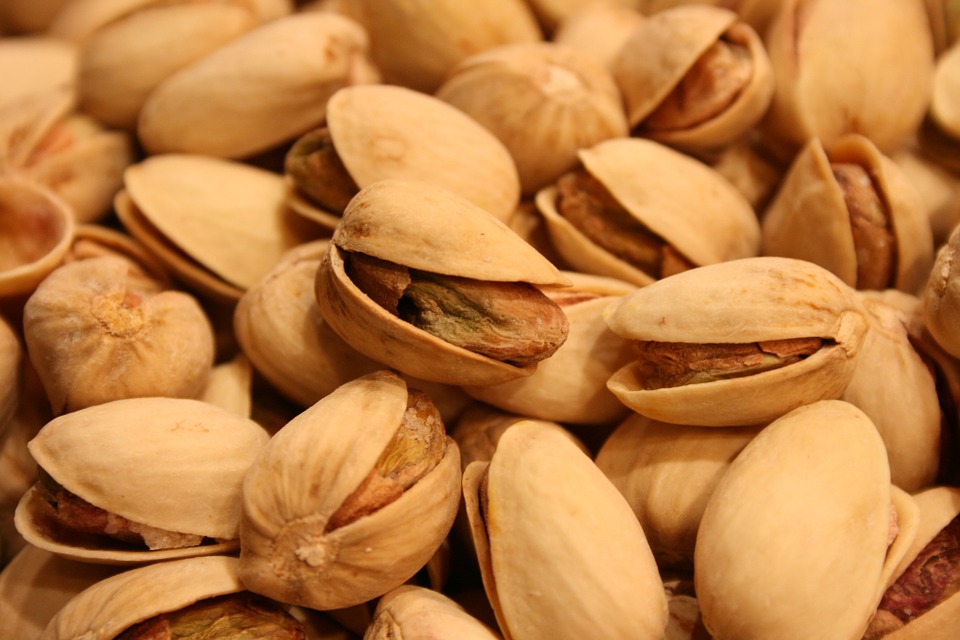 There was a recall issued in relation to this outbreak. On March 9, 2016 Wonderful Pistachios issued a voluntary recall for several varieties of pistachios. March 9 was also the day that the CDC announced its investigation. Many different lots of product were affected by the outbreak, and those lots were identified by a 13 number lot code found on the bottom of the package. Pistachios affected by the outbreak and recall were distributed to retail locations in the United States, Canada, Mexico, and Peru. Although products affected by the recall can no longer be found in retail stores, these pistachios may still be in the homes of consumers.