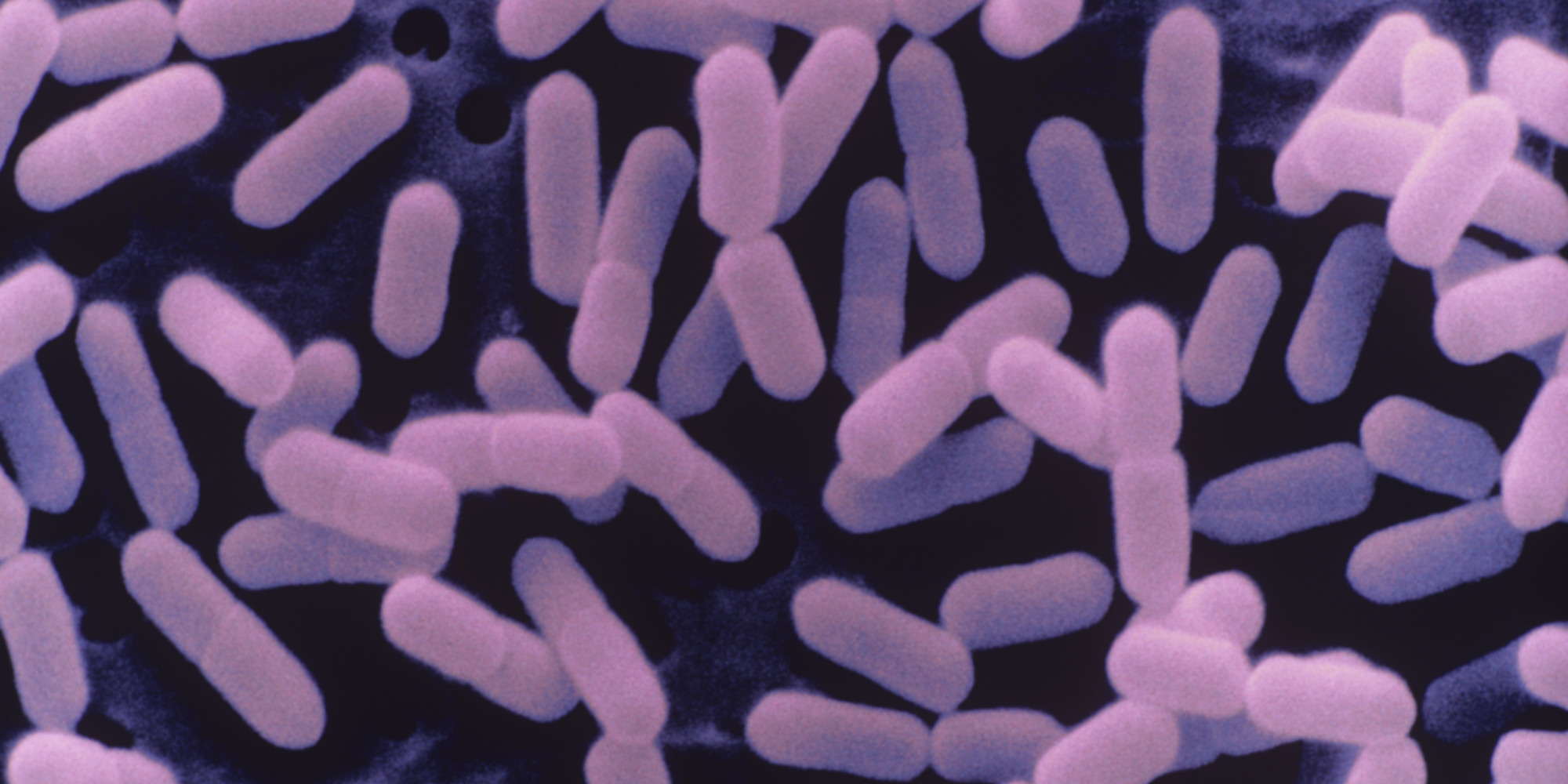 Download PDF Read More  Listeria “Listeria Monocytogenes” is a bacterium responsible for an estimated 1,600 illnesses each year in the United States. Of the estimated number of cases, approximately 260 of those end in fatality. Listeria food poisoning outbreaks in 2011 and 2012 have been widespread among multiple states arising from widely distributed food sources…. END_OF_DOCUMENT_TOKEN_TO_BE_REPLACED

Download PDF Read More Shigella “Shigella” refers to a group of bacteria which, through ingestion, causes approximately 14,000 cases of human illness per year in the United States.  Yet, because infected individuals may not seek medical attention in many instances, the number of actual cases may be up to twenty times greater than the verified… END_OF_DOCUMENT_TOKEN_TO_BE_REPLACED 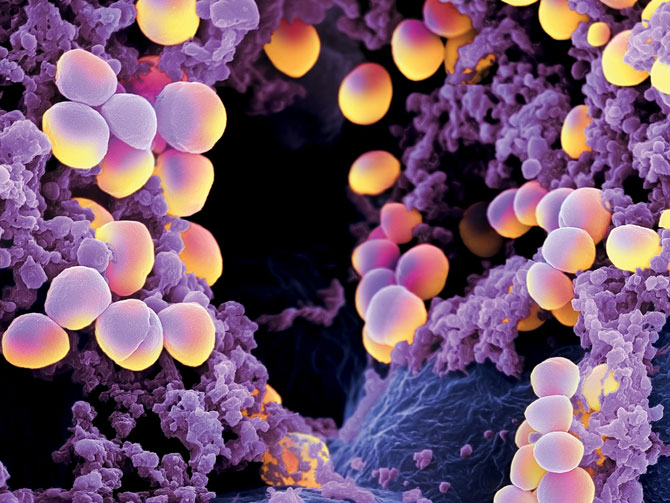 Download PDF Read More Staphylococcus Aureus “Staphylococcus” is a bacterium found on the skin and hair and in the throats and noses of humans and animals alike. In fact, staphylococcus is present in 25 to 50 percent of healthy people. The risk results when the bacteria multiply and produce a heat-resistant toxin that causes human… END_OF_DOCUMENT_TOKEN_TO_BE_REPLACED 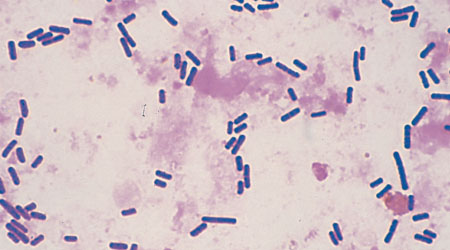 Download PDF Read More Campylobacter “Campylobacter” is the most common foodborne illness throughout the world and one of the most common diarrheal illnesses in the United States. An estimated 2.4 million persons become infected per year and an approximate 125 deaths per year result.  Campylobacter is a general term that includes multiple strains of bacterium. … END_OF_DOCUMENT_TOKEN_TO_BE_REPLACED