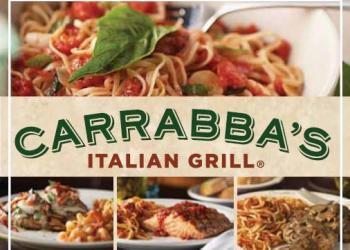 The Barry-Eaton District Health Department has announced that they have been  investigating an outbreak of Norovirus linked to a Carrabba’s location in Lansing, Michigan. This outbreak has sickened over 100 people. The outbreak occurred between May 7th and May 8th. The first reports of illnesses came on May 10th. In response, the Carrabba’s location voluntarily closed for thorough cleaning. The investigation, at first, could not identify the bacteria responsible for the outbreak. Later lab testing revealed the presence of Norovirus, although the testing did not pinpoint the source of the outbreak.