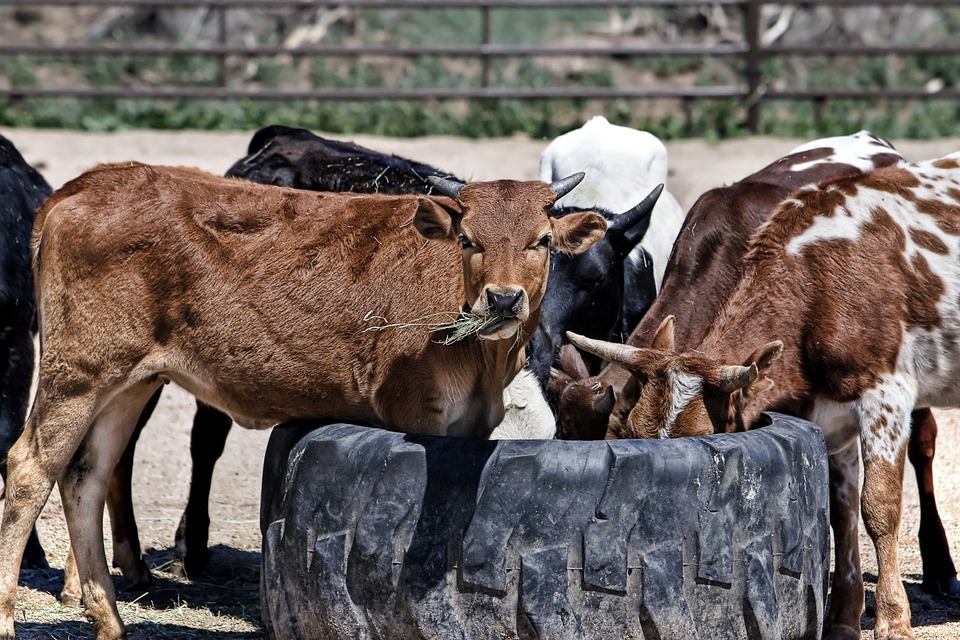 On January 20, 2016, Snapp’s Ferry Packing Company issued a recall for about 410 pounds of beef products after concerns arose that it may be contaminated with E. coli O157:H7. The Afton, Tennessee company produced the beef on November 20, 2015. The establishment number “Est. 9085” can be found inside the USDA mark of inspection. All of the recalled beef was distributed to restaurants in the Knoxville, Tennessee area.

The recall comes on the heels of a Food Safety and Inspection Service (FSIS) investigation into a few cases of foodborne illness in Tennessee. The cases of illness were traced back to the contaminated beef. The investigation is still ongoing. Although not much information is available at the moment, health officials have stated that more information will be released as it becomes possible, E. coli is a family of bacteria that is found in many different places. Some strains can be found in the intestines of animals, including humans. However, some strains have to potential to produce Shiga toxins, which can cause illness in humans. These strains are referred to as Shiga Producing-E. coli (STEC). The strain associated with this outbreak is STEC O157:H7. Infection usually occurs after the consuming of contaminated food or water. Symptoms can appear between 3 and 10 days after infection, and will include vomiting, bloody diarrhea, and abdominal cramping. E. coli infections can be very serious. The infection may cause a complication called Hemolytic Uremic Syndrome (HUS). HUS damages red blood cells, which in turn can cause kidney damage or failure. If you or a loved one begins to show the symptoms of E. coli poisoning, contact a medical professional.