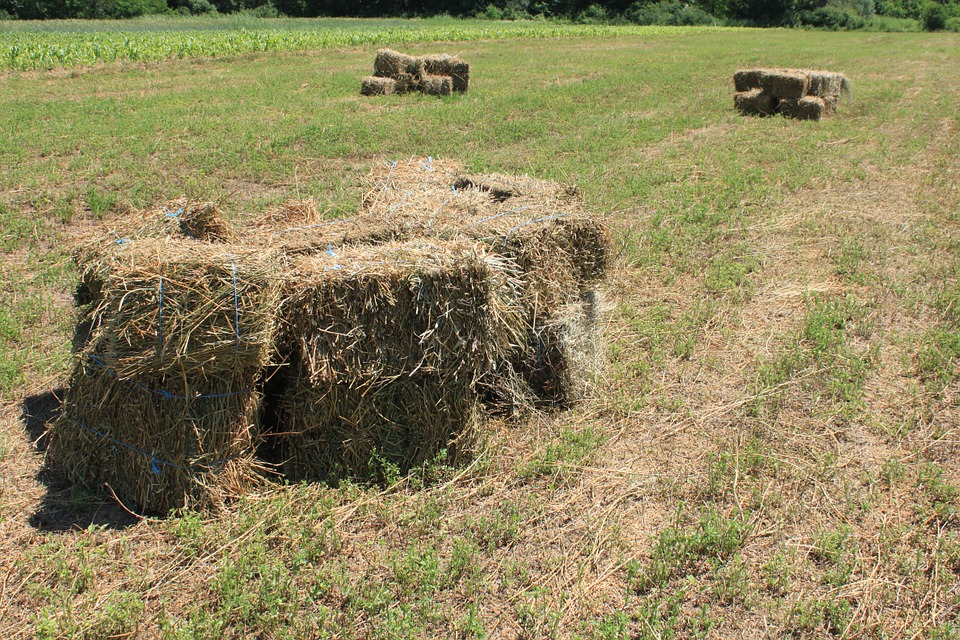 For the second time this week, alfalfa sprouts have been linked to a multistate outbreak. The CDC has announced that an outbreak of E. coli O175 has been associated with alfalfa sprouts produced by Jack and the Green Sprouts. A total of 9 people have been sickened, including 7 people in Minnesota and 2 people in Wisconsin. Those affected by the outbreak were sickened between January 17 and February 8. Two people were forced to be hospitalized because of their illness. There have been no reports of HUS or death. This outbreak, although it has the same source, does not seem to be related to the ongoing Salmonella outbreak that was announced a few days ago.

The Wisconsin based Jack and the Green Sprout was linked to the outbreak after a trace back investigation revealed that they were the supplier of alfalfa sprouts to seven different restaurants where ill people had eaten prior to their illnesses. In response, Jack and the Green Sprout issued a recall of alfalfa and onion sprouts. Recalled sprout are packaged in plastic clamshell containers. They can be found in retail locations across the Midwest and identified by a brightly colored, round label.

Eating recalled onion and alfalfa sprouts may cause an E. coli infection to develop. E. coli is a family of bacteria that can sometimes cause illness in humans. An E. coli infection will develop over the course of 72 hours, and will produce symptoms such as vomiting, bloody diarrhea, and abdominal cramping. There is also the risk that Hemolytic Uremic Syndrome will develop (HUS). HUS is a syndrome that damages red blood cells, which in turn damage the kidneys as they are filtered out of the bloodstream. If you or a loved one begins to show the symptoms of E. coli poisoning, contact a medical professional.