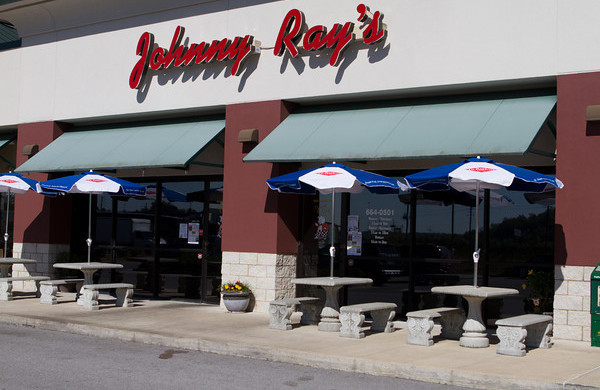 An Alabama barbecue restaurant has been found to be the source of a cluster of Salmonella Enteriditis. The restaurant involved in the outbreak is Johnny Ray’s, which is located in Pelham, Alabama.  Four people have been sickened so far, and other cases of Salmonella poisoning are being investigated. The restaurant was closed by an emergency order on Friday, January 8th. The Bureau of Environmental Services visited the restaurant several times over the last month. The first visit was on December 15th, and later visits were on December 22nd and January 6th.

Salmonella is a very common form of food poisoning or food borne illness in the United States. Oftentimes, this food borne illness is contracted when someone eats contaminated food or drinks contaminated water. The telltale symptoms of salmonella will begin to appear between 12 and 72 hours after the contaminated food or water has been consumed. Common symptoms of Salmonella include abdominal cramping, vomiting, nausea, fever, and diarrhea. Under most circumstances, victims of Salmonella poisoning will recover without medical treatment in about a week. However – in certain cases, such as the elderly, children, and those with suppressed immune systems, the illness may linger and the victim’s health may continue to deteriorate until medical attention becomes necessary. If you feel that you have come into contact with salmonella-infected food or water, please contact a medical professional.